FEIF started the WorldRanking in 1995. It is a continuous system: every day a new ranking list is computed. The riders-horse-position in the ranking lists may vary per day! Riders can check what events do count for the FEIF WorldRanking and what marks they did get at any WorldRanking event.

How does it work?

The position of a rider-horse-combination in any discipline in the FEIF WorldRanking is based upon the arithmetic mean of the three best results with a horse in the respective disciplines. Starting 2016, a clear distinction is made between the individual oval track tests (T1, T2, V1, F1; Sport A) and the connected group tests (T3, T4, V2, F2; Sport B).

In Sport B any rider-horse-combination will need at least three scores of 5.50 or higher in the track classes Tölt T3, Tölt T4, Four Gait V2, Five Gait F2 or the equivalent time in Pace Race 150m P3 (16.50″) to be able to enter the ranking list for a specific test. Any rider-horse-combination may be ranked in Sport A classes and Sport B classes at the same time. And results are only valid for a period of two years (730 days). Riders have to go on competing to keep their position in the ranking list.

The combination in Four-Gait and Five-Gait combines the ranking in two or three different tests.

The Four Gait combination is based upon the best ranking in Tölt T1 or Tölt T2 plus the ranking in Four Gait V1 (divided by 2).

Individual results of riders and horses

Apart from the various ranking lists, a historical overview of results of any individual rider and any individual horse is available. Per horse, the complete pedigree and marks received at WorldRanking events are available. To ensure a proper connection between sport data and breeding information, only marks and times of horses properly registered in WorldFengur will be accepted.

The original rider WR, which is based on the rider only and not on the rider-horse-horse combination is also available under “Classic WorldRanking”.

In addition to the WorldRanking, FEIF provides Annual Rankings since 2016.

The Ranking for a specific year is based upon the best two marks or times per test since January 1. This creates a more lively ranking, with more moving up and down.

FEIF is keeping a list of riders who have received a special mention by judges for outstanding efforts in the field of horse-friendly riding at international competitions: The Good & Harmonious Riding list. You can access it here. 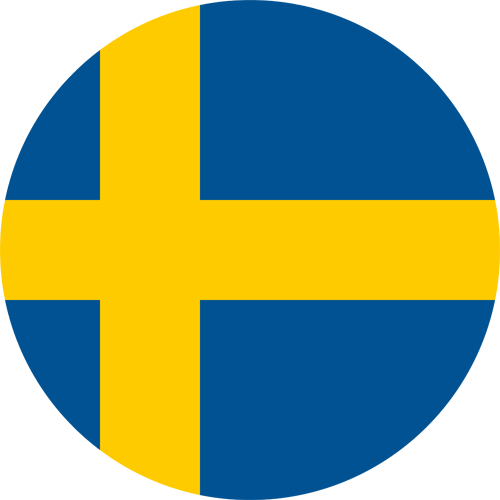