A farewell to Gunnar Jonsson 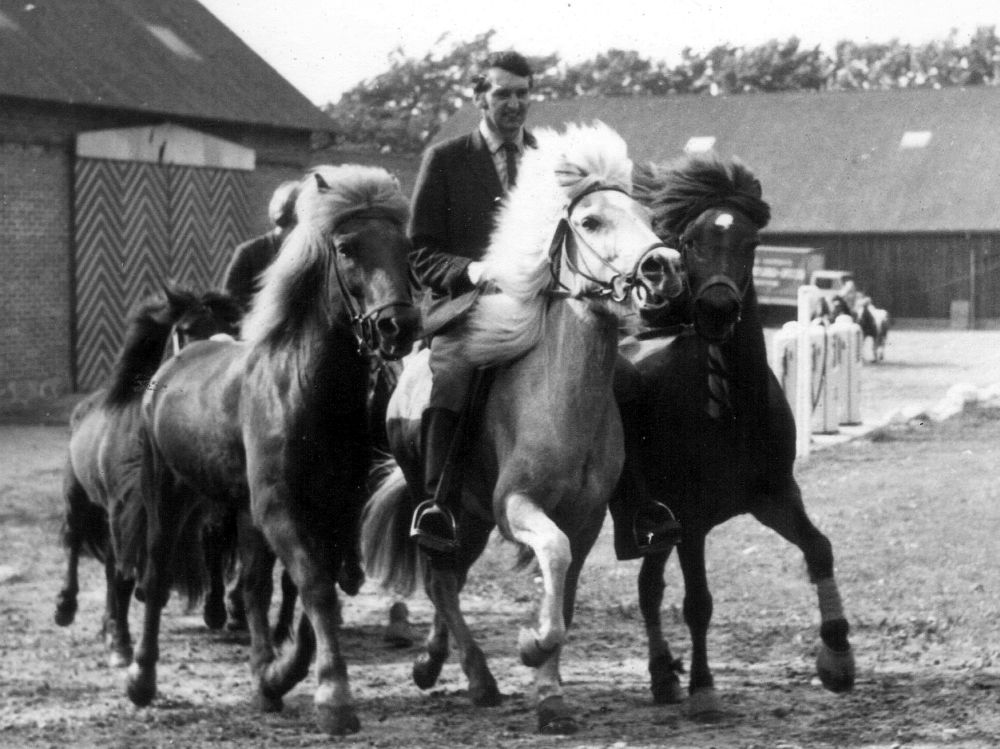 Gunnar Jonsson passed away at the age of 89 years on September 25, 2020 after a long serious illness.

It quickly became clear to Gunnar and Marit that there would was a need for an association for owners of Icelandic horses in Denmark, which led to the founding of Dansk Islandshesteforening (DI) in 1968. With inspiration from Iceland and international contacts, FEIF was founded in 1969 – also with Gunnar and Marit among the most active contributors. Gunnar was on the board of FEIF for several years, and Marit later became president of FEIF.

An important focus for Gunnar and Marit with the founding of both DI and FEIF was to ensure the breeding of purebred Icelandic horses outside Iceland, and that breeding and sports should be kept within the same organization. This has been absolutely crucial for the huge development that has been for the spread and use of the Icelandic horse. Gunnar and Marit are honorary members of the Danish Icelandic Horse Association and had received the FEIF Award for their unique contribution to the Icelandic horse in a lifetime.

Gunnar was also honored with the Icelandic Falk – given by the Icelandic State to persons who made extraordinary efforts for Iceland.

Gunnar was a real Gæðingur!