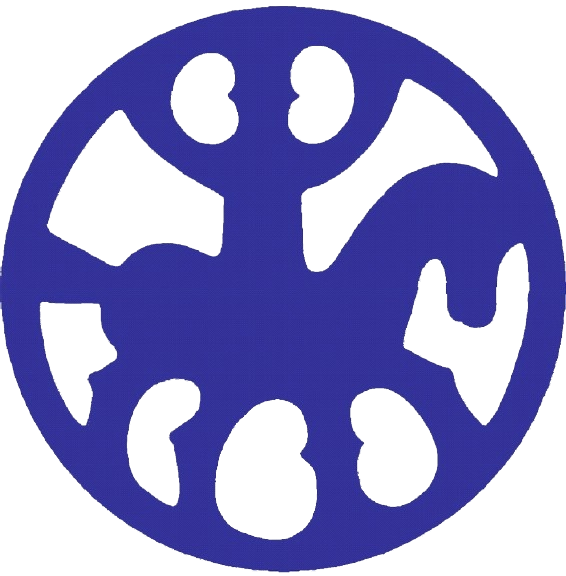 A large group of national sport leaders and representatives from the national associations as well as the FEIF sport committee had discussions on a long list of agenda items. Hulda Gústafsdóttir and Markus Karrer were reelected as sport committee members. As Alexandra Montan Gray was elected as a new FEIF Board member by the Delegates’ Assembly 2020, Olil Amble was elected into the sport committee. The sport committee welcomes Lisa Kroon as Young committee member.
The participants had a good discussion on the proposition of the equipment committee and also about the future and the different options of the World Championships.
The attendees of the annual sport meeting decided on several topics which will be sent to the Delegates’ Assembly 2021, among them the limited time for withdrawals in between pace rounds, a clarification on disqualification and disciplinary measures, a new PP3 test, compositions of A-finals in case there are not B-finals and many more. A complete overview of proposals will be included in the minutes of the meetings that will be published within the next weeks.
Decisions on regulations which are subject to approval of the Board of FEIF but do not have to be sent to the DA will be included already in the Rules and Regulations 2020, among them the new rules on advertisement for riders, judges, officials and organizers of World Championships, procedures in case of violation of the code of conduct, clearer descriptions how to measure the tightness of the noseband with a noseband gauge, etc.